I was digging around the internet the other day looking for information about Uranus transiting the 12th house, and I realized there is very little out there. And what there is seems to all say the same thing, just worded slightly differently. Talking about a “subconscious need for freedom” is great and all, but what does that mean in everyday life? Well, now that Uranus has turned direct, he is about to cross my Ascendant and leave my 12th house for the last time, so I thought I would give a more concrete idea of what the transit can entail.

Uranus takes 7 years to transit a house, so this is obviously just a quick highlight reel. Uranus is also inherently unpredictable, so everyone’s experience will be different. But if you’ve got this transit coming up, at least you’ve got a place to start. Get ready, because Uranus is always quite a ride!

Have you had Uranus transit your 12th house? What was it like? 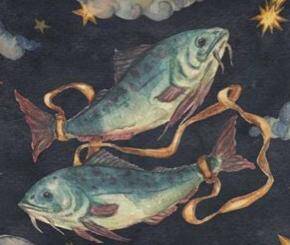 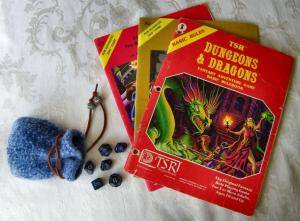